How to Manage the Scale Insects

There is no doubt that scale insects are one of the most annoying pests. They are so small that they blend into the bark of woody plants, making them even more difficult to spot until tree or shrub branches start to die. 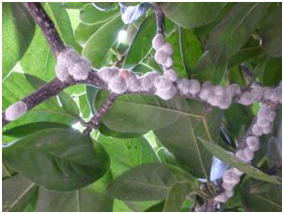 What are scale insects?

Scale insects are plant parasites of the order Hemiptera, suborder Sternorrhyncha, what insert their tiny, strawlike mouthparts into bark, fruit, or leaves. A few species can kill the host plant on which they feed. But most plants undergo a slow decline over several years. Unless you sample for scale insects, this loss of plant vigor is often thought to be a watering or fertilization issue. 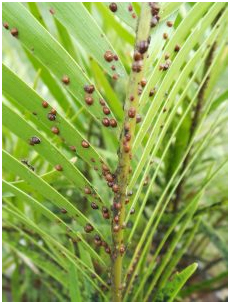 Brown soft scale on the underside of cycad leaves.

Armored scales are quite small, usually only about one-sixteenth of an inch to one-eighth of an inch in length. They have an oval, slightly elongated shape. They get their common name from the waxy, protective scale covering that covers their bodies while they feed. These scales are not actually a part of the insect, but instead are external, protective coverings. The scales often have a slight protuberance. Armored scales will often blend in with the bark of their host plants, meaning they might not be noticed until damage becomes more apparent. Though there are some, like the pine needle scale, that you can see fairly easily. They have a white encasing, which stands out amongst the green pine needles that they feed on. Armored scales feed on individual plant cells, and they do not produce honeydew. 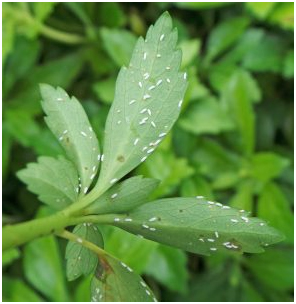 Scales hatch from an egg and typically develop through two nymphal instars (growth stages) before maturing into an adult. Each instar can change greatly as it ages, so many scales appear to have more than two growth stages. At maturity, adult females produce eggs that are usually hidden under their bodies, although some species secrete their eggs externally under prominent cottony or waxy covers. Eggs hatch into tiny crawlers (mobile first instar nymphs), which are yellow to orangish in most species. Crawlers walk over the plant surface, are moved to other plants by wind, or are inadvertently transported by people or birds. Crawlers settle down and begin feeding within a day or two after emergence.

Settled nymphs may spend their entire life in the same spot without moving as they mature into adults. Nymphs of some species can move slowly, such as soft scales that feed on deciduous hosts and move from foliage to bark in the fall before leaves drop. For species with multiple generations, all scale life stages may be present throughout the year in areas with mild winters. 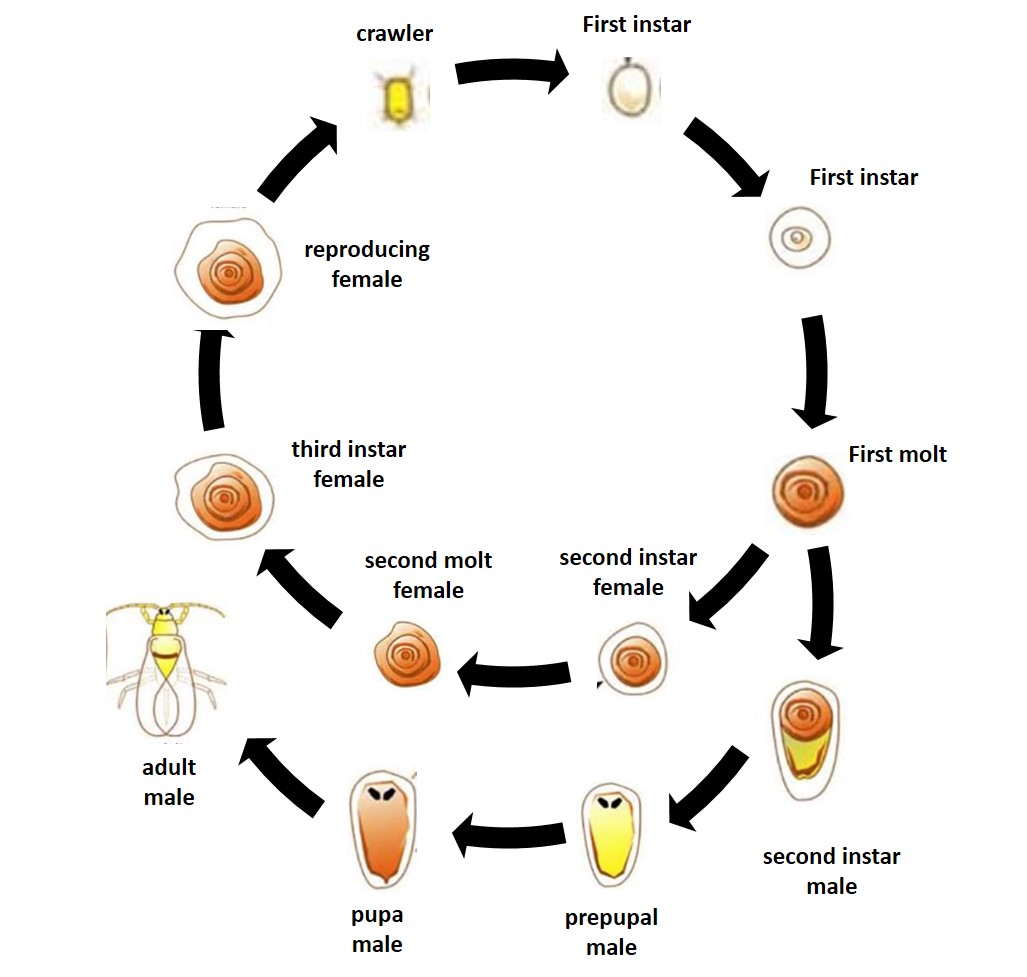 How to control scale insects?

The stationary life of scales makes them easy be preyed upon by small parasitic wasps and many predators including lady beetles and microscopic wasps. Grow a variety of flowering plants to help attract and support natural enemies. Adults of predatory bugs, lacewings, lady beetles, and parasitic wasps live longer, lay more eggs, and kill more scales when they have plant nectar or pollen and insect honeydew to feed on. Avoid creating dust because it interferes with natural enemies.

Biological control can control pests to some extent without polluting the environment. However, you have to face the problem of high price and slow results.

Before applying insecticide, make sure plants are receiving appropriate cultural care and take steps to conserve natural enemies. Check a portion of the scales to be certain they are alive and to evaluate the extent of parasitism as described above. To know how and when to effectively make an application, learn more about the available insecticides and the biology of your pest species.

Insecticides can have unintended effects, such as contaminating water, poisoning natural enemies and pollinators, and causing secondary pest outbreaks.

These products applied to the foliage or roots provide good to excellent control of soft scales performance of systemic insecticides against armored scales can be less consistent.

But there is a better solution.

Insect growth regulators (IGRs) generally work by targeting the molting process in insects. This action limits the negative impacts on beneficial insects. IGRs are especially effective against scales when applied at the crawler stage.

If you are troubled by Scale Insects, make sure you know about the following products：

Highly target-selective against a broad range of sucking pests. 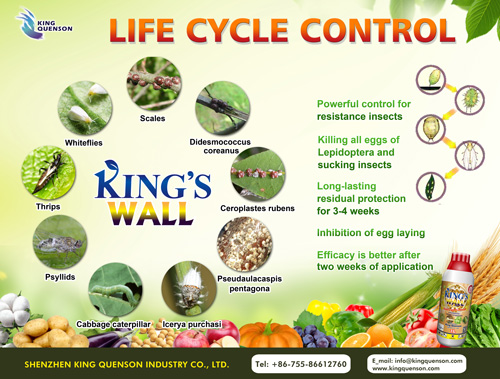 Sustainably controls a broad spectrum of the sucking pests from egg to adult. 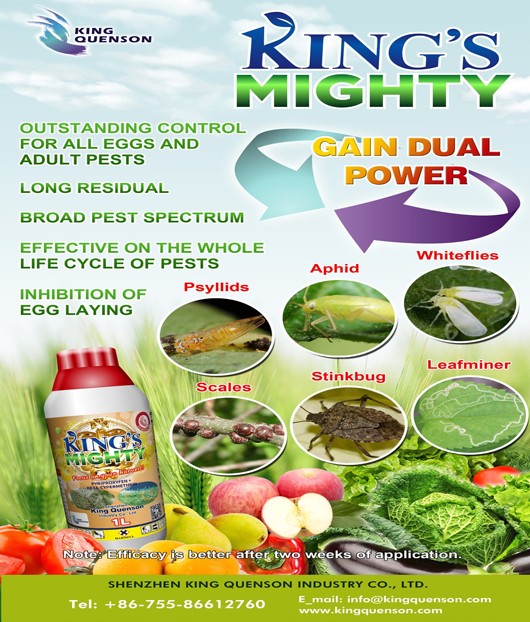 Why we are recommending you

There is a special inhibitor of reproduction what affects the growth of target insects by inhibition of development.

Besides, they are conveniently to farmers and friendly to the environment.

A concentration of 1PPM can be effective on eggs.

It can kills the eggs and larvae that hide on the back of the leaf.

Available in all stages of Insects:

It can be used at every stage of insect growth. There is no time limit for application.