Are We Ready For A World Without Roundup (glyphosate)?

Roundup (glyphosate) is a popular weed killer for a reason. The North Carolina State Extension points out that glyphosate is extremely effective — a "systemic (translocated) herbicide that moves from the treated foliage to other parts, including the roots," killing both annual and perennial weeds. It is nonselective, so it can be used to control most weeds — including grasses, sedges and broadleaves — while leaving little or no soil residual because it is inactivated by soil components. This makes it possible to spray weeds without damaging desirable plants and trees. The NC State Extension explains that it is relatively inexpensive compared to other herbicides, and is considered one of the least toxic herbicides in use.

So why are some cities banning it? It's a good question, and not one with any easy answers. It is true that Roundup persists, which means it could affect the environment far beyond where it is applied and has the potential to degrade the soil microbiome. Glyphosate has generated huge media controversy, especially when Monsanto marketed patented, genetically modified Roundup Ready corn, soybeans, cotton, canola, sugar beet and alfalfa. These crops have been engineered to be resistant to the herbicide.

Bayer, which recently acquired Monsanto, is facing multibillion-dollar legal suits (paywall) in California and elsewhere, as well as recommended or planned bans by EU legislators and other jurisdictions, based on claims of a link to cancer in humans and damage to insect populations. Deeper consumer doubts question the use of all synthetic chemicals to support mono-cropping agriculture systems, "big agriculture" in general, and Monsanto specifically.

While I'm not attempting to defend or justify these opposing views, it is critical to point out that many believe glyphosate has helped enable us to feed a population of 7.6 billion (as of 2018), and without it, we may need to find equally effective technological alternatives. As always, however, "necessity will be the mother of invention," and three areas point to where inventors and startups are making a difference. 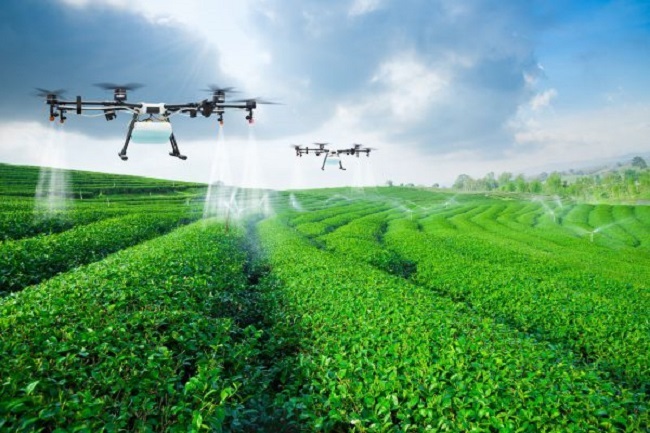 Can we make alternative herbicides more effective? Alternatives to Roundup such as Liberty (glufosinate-ammonium) may be less effective than Roundup in certain situations, but what if we could spray them better? Irish company MagGrow has created a patented technology that reduces pesticide waste associated with conventional spraying technology. It creates optimum droplet sizes to improve drift control and coverage.

Another possibility is computer-vision-aided drones with technology that creates precise spot spraying rather than "spray and pray." These same technologies could make natural alternatives such as bio-herbicides more effective as they arrive on the market. 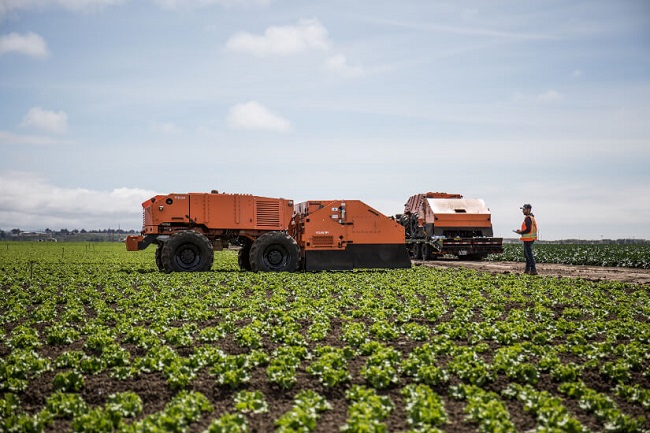 Robotic weeding is already a reality and can remove the backbreaking demands of weeding by hand or the need for a universal application of herbicides. Weed bots such as FarmWise can physically remove the weed. Blue River Technology’s "see and spray" herbicides use machine learning. Jati’s weed killer uses lasers, and Brazil’s Zasso electrically disrupts the plant. More startups include Ecorobotix and Small Robot Company, which are working on the micro-application of chemicals and nonchemical weeding, respectively. Drones today focus on delivering herbicides and pesticides within fields, but in the future they could also incorporate similar technology to scan and destroy unwanted weeds without a vehicle to enter the fields and avoid compacting the soils, which could result in better soil health.

I've seen consumers embrace bio-herbicides based on vinegar, vinegar plus salt, bleach and a range of plant extracts including citrus, but these may be unspecific, ineffective or expensive, especially in commercial crops. One startup, TerMir (which I've served as a commercial advisor for) and its offshoot, Harpe, combines multiple modes of action into a single natural product. I learned from the founders that it uses a blend of essential oils, plant extracts and natural surfactants. Trials like these demonstrate the potential to replace Roundup in situations when a bio-herbicide is required or to use alternatives in combination with traditional herbicides to address resistance and make them more effective. 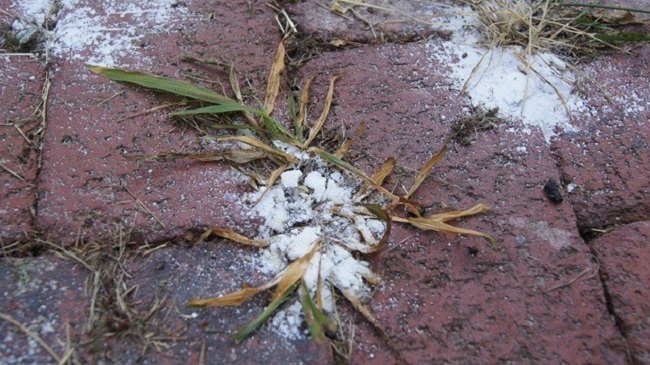 The world is entering a phase where the monoculture crop systems involving the industrial-scale production of corn, soybeans, wheat and barley that are supported by the extensive use of chemicals are being questioned by consumers and governments alike. A key aquatic crop such as rice is even more challenging because the risk of contamination of groundwater may be much greater.

Perhaps the answer won’t be a single silver bullet, but the combined use of machine vision, AI and robots to create smarter systems that allow us to grow multiple crops in the same fields at the same time, all while meeting the requirements to feed a growing population sustainably. In the meantime, to be ready for a world without Glyphosate, Dicamba and other chemicals, we will need startups to succeed and feed our need for alternative solutions. Only then can we really be ready for a world without Roundup.


Prev: Kingquenson was awarded A+ level of Enterprise Credit Evaluation