The Benefits of Pesticide Use in Agriculture

The point of pesticides is to protect plants from pests, weeds and diseases that have the power to destroy entire crops. Currently, up to 40% of the world’s potential crops are destroyed every year due to these threats. Without the use of pesticides, this percentage could quickly double. For this reason, all farmers in California and beyond use pesticides in some form, to protect their crops. Even organic farmers use pesticides, as they simply opt for natural pesticides over the more popular synthetic kind. So why are pesticides so important, and what safety tips should you keep in mind if you use them? Here’s what to know about using pesticides in California. 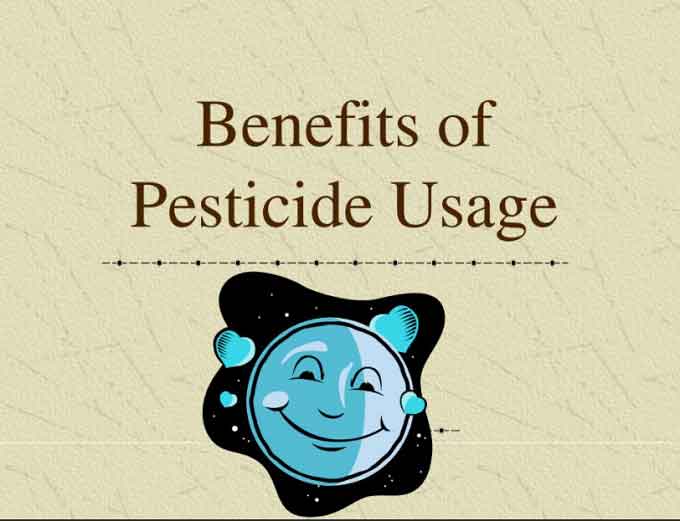 How Do Pesticides Help the World?

The short answer of why California farmers use pesticides is that they keep certain threats at bay, allowing more plants to continue growing as needed. More specifically, pesticides can keep harmful pests–such as rats, mice, ticks and mosquitoes–away from crops while also protecting the plants from weeds and diseases that have the ability to greatly reduce crop yield. In fact, growth of major crops has tripled since 1960, mainly because of the use of pesticides.

The main benefit has been increased food production–which benefits the world, not just California residents. At the same time, the use of pesticides has also benefited farmers, who can make better profits when they’re able to protect their crops without having to personally pull weeds or remove pests from fields on their own.

Finally, using pesticides can help prevent the spread of disease from pests. For example, rats can carry the bubonic plague, while mosquitoes can spread malaria and fleas can spread typhus. Greatly reducing the number of these pests around crops can also reduce the number of human deaths caused by certain diseases. 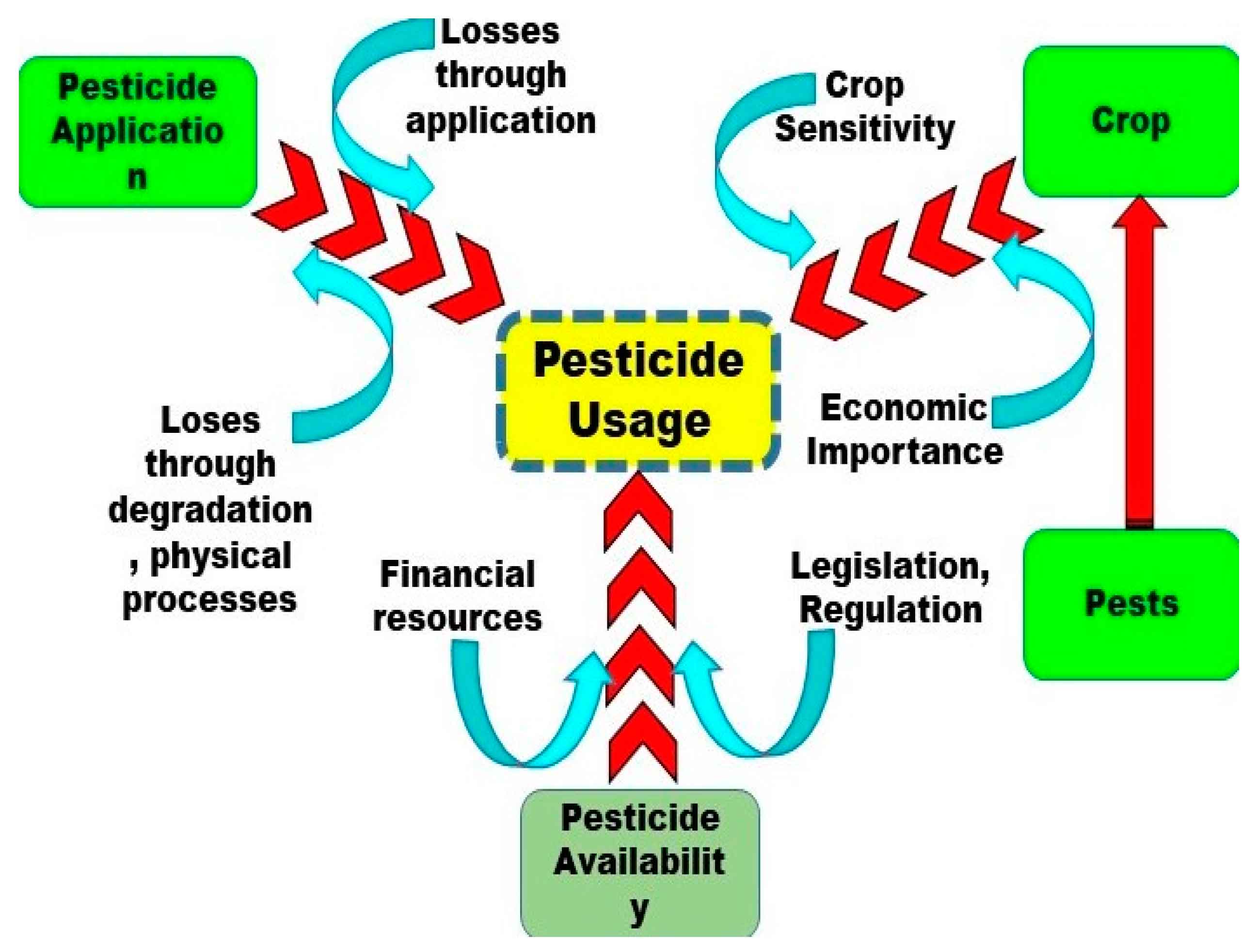 What Are the Consequences of Not Using Pesticides?

Plants face numerous hazards that threaten to kill them off every day. In fact, there are more than 30,000 species of weeds alone, all of which can stunt plant growth and even damage entire crops. In addition, there are more than 10,000 types of insects that eat plants. Then there are the threats the plants have to face once they are pulled from the fields and put into storage–since insects, rodents and mold can all cause damage to them.

Obviously, just allowing the plants to die–unprotected by pesticides – isn’t an option, as this decision would have far-reaching consequences. Not only would the farmers lose a lot money and time, but the world would lose much of its food. Considering that about 795 million people globally don’t have enough food to eat, this would be unconscionable. On top of that, what little food we’d have left would be too expensive for most people to afford, meaning few people would be able to buy fresh fruits, vegetables and grains year-round–leading to a health crisis. Clearly, pesticides are necessary for crops!


Prev: Importance and Benefits of Pesticides

Next: Orchard Management of Fruit Flies