A BATTLER AGAINST FUNGAL DISEASES

Fungal diseases are major threats to the most important crops upon which humanity depends. The most important sources of calories for the human population are rice, wheat and maize, soy bean. Trade in all four crops constitutes a major component of the globalized food system with an estimated 7%, 19%, 12% and 30% of rice, wheat, maize and soya bean production being traded internationally during 1995 to 2010. All four of these critical crops are subject to infection by fungal pathogens. Rice blast is a widely distributed pathogen of rice, potentially found wherever this crop is grown. It can cause 10–35% losses depending on crop variety and environmental conditions. Wheat is attacked by the stem rust that can cause up to 70% crop losses. For maize, the most important fungal pathogen is corn smut, which causes galling and other damage. Native to central and southern America, it has spread to most places where maize is grown and can lead to 20% crop losses. Finally, soya bean is attacked by the rust Phakopsora pachyrhizi that may cause up to 70% losses.

In the current environment with pressure in farm profitability, the aim is to maximize the advocacy of every input applied to the crop. The combination of different modes of action helps maintain control of resistant isolates.

Through years of field evidence from King Quenson and our joint technical team, it has been proved that King’s Care is particularly effective against most of typical diseases in Ascomycete, Basidiomycete, Oomycete, Deuteromycota.The advantages and features of King's Care ensure an easy and efficient way for farmers to control a variety of diseases. 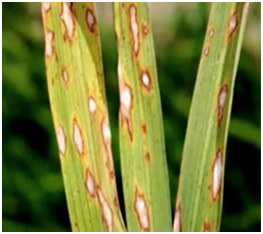 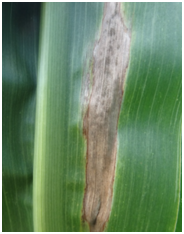 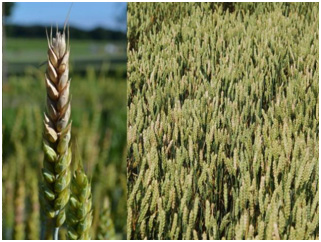 If you have a need, you can contact us at any time:

Next: DISEASE AND PEST CONTROL IN ALFALFA